Knowledge – preparing a salesperson to succeed

Understanding what products and services are to be sold is part of the foundation of any successful salesperson. The language services industry is no different. It means getting to know the company functions, the tools and processes, and two-way communication between the salesperson and the rest of the team. Join us to learn more about how you can put the client-facing part of your company in the best position to succeed.

Born in 1974, even before graduating in Languages at the Genoa University, Manuele entered Liguria Traduce, a translation company founded and run by his family since 1985.

In 2001, after completing his university studies and after a few years of hard labour as project manager and factotum, he became one of the partners of the company with a minor share. At the same time, he managed to obtain the ISO9001 quality certification and became responsible for the administration of the franchisee contract with the international group Eurologos, which Liguria Traduce entered as the 2nd Italian office.

From then on, he climbed step by step the hierarchy ladder and performed different roles inside the company until he got to own a majority of shares.

From October 2012 to September 2016 and again since 2019, he volunteered as one of the Directors of the European Languages Industry Association (ELIA), working promoting the Association and networking among language industry representatives.
In July 2017, in the framework of the acquisition of Liguria Traduce by Aglatech 14 S.p.A., he became part of the Business Development team of Aglatech, one of the fastest growing translation companies in Italy, with a core business based on patent, legal, technical and healthcare translation.

Starting January 2020, he is Business Development Manager at TDR Translation Company in Milan, boosting the growth of the company in different verticals.

He is passionate about translation as a business and has also taught English to Political Sciences students in his hometown. 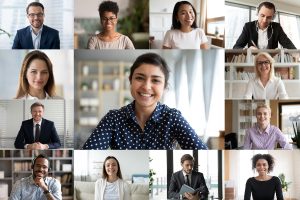 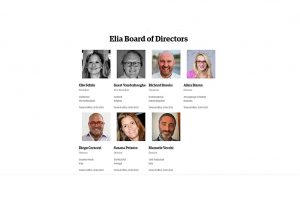 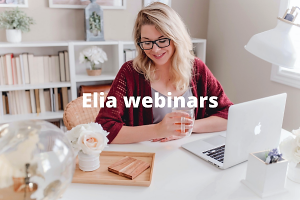